In a fake news anthropological study for SSENSE, TORSO charts the suburbs of Ohio, home to both Abercrombie & Fitch and America’s most swing electorate. With a libretto by Douglas Coupland, Generation X author, the story explores the futuristic, post-millennial potential of the space outside of cities. To be in a purple state is to be stuck in binaries, hounded by targeted advertising, insurance markets, and political polling. Statistics rely on the idea that data can reify normalcy. But what if you could create your own bell curve far outside of the mainstream? 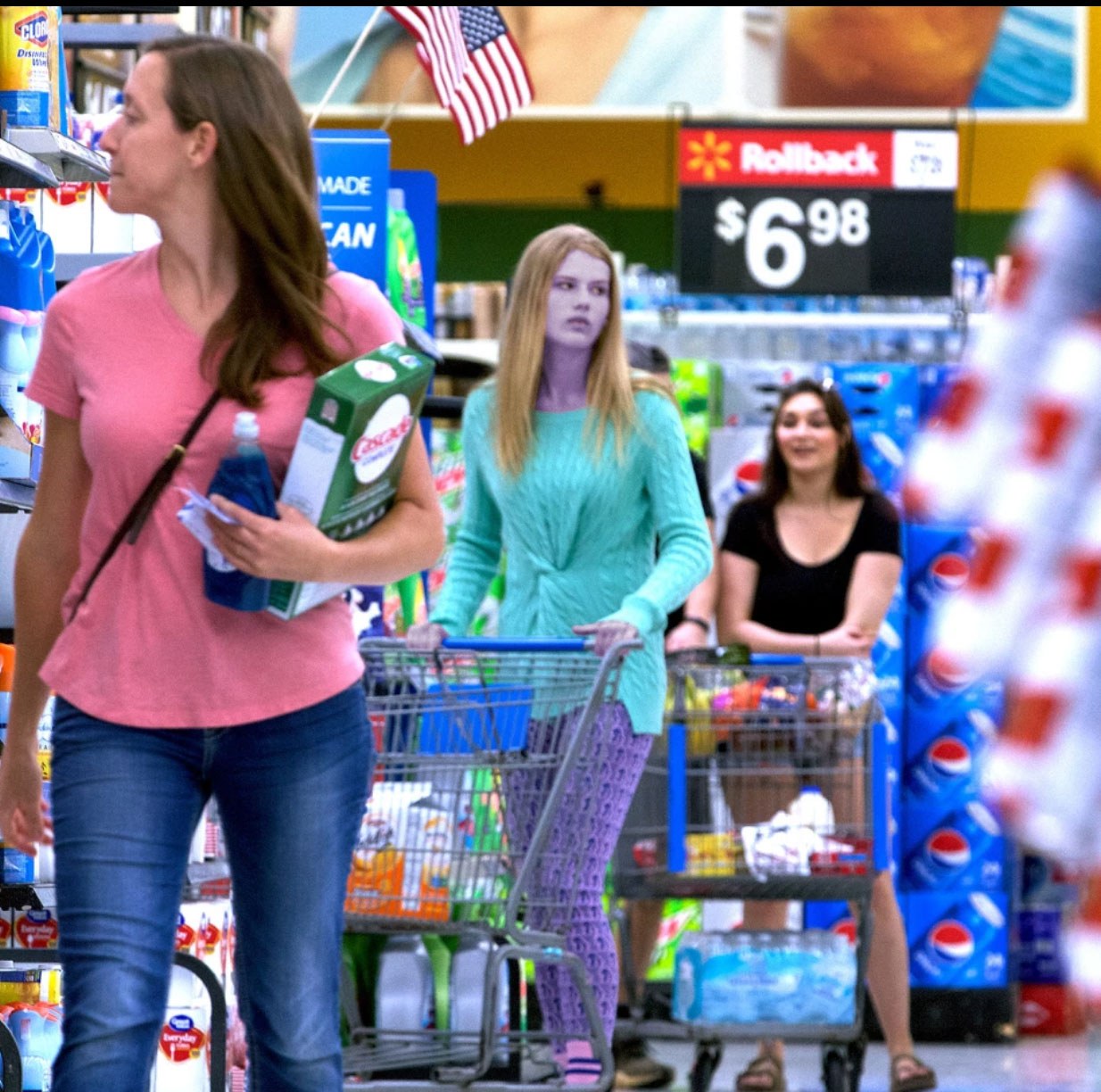